Members have contacted the branch regarding the subs banding that they have been placed in. We have been contacted by the Council’s Payroll department who have explained that they made an error when processing the subs.

Payroll have said that they will contact each person affected to discuss what has happened and reconfirming the proper rate of subs to be paid.

Please do get in touch with the branch if you are concerned and have any further questions on this.

the coach we have organised is leaving Coventry from White Street Coach Park , CV15FY at 08:00 on the 5th November. Phone 02476 550829 or speak to your UNISON steward for details…

Messages of support to sindicato@sindicatodeestudiantes.net

The government has laid in Parliament a new set of LGPS investment regulations and guidance they will become law on November 1st 2016. The debate is between 4.30 and 7.30 in Westminster Hall. The regulations are instructions to the LGPS administration authorities on how to invest scheme member’s pension funds.

Over 100,000 scheme members and others have signed a Parliamentary Petition requesting that the LGPS funds be invested in the scheme member’s interest. Over 23,000 responses to the government consultation were received opposing the new regulations.

The Legal Issues
1. The regulation is in breach of Article 18 of the EU Directive Institutions for Occupational Retirement Provision or IORP (pension funds must invest in the best interest of their members).
2. The Government’s proposed intervention power could bring about circumstances that would lead to a breach of Article 18(3) of the IORP Directive which says that member states shall not require institutions to invest in particular categories of assets.

Potential impact
The requirement to invest in accordance with UK foreign policy is a breach of the obligation to invest in the best interests of scheme members.
The funds have a legal duty to meet the pensions of members and selling assets without due care to this requirement would mean the funds are in breach of their obligations to members.
Powers of intervention should be a matter for regulators not of government Ministers in the field of pensions. DWP Secretary of State has no powers of intervention over the schemes under that department. The LGPS has the Scheme Advisory Board and the Pensions Regulator to ensure that the funds are operating within the regulations.

Summary of the key issues and UNISON position
– The investment regulations UNISON is clear that funds’ investment policies should be guided by what is the ‘best interests’ of scheme members, not by government which is required under law. The UK government is denying the scheme members of the LGPS their statutory right to have their pension funds invested in their best interests.

– The government has instructed the 89 LGPS administering authorities to come up with proposals to create ‘pools’ of assets of no less than £25bn in size. Initial plans must be drawn up by the end of February 2016 and finalised by July 2016 the new investment regulations make this a legal requirement. UNISON supports the pooling process but with qualifications, there should trade union nominated scheme member representatives appointed to the pool governance structures.

– These pools of assets, (or Collective Investment Vehicles) will be expected to be cost transparent, reduce the costs of investing and invest more in infrastructure. UNISON supports the cost reductions and income improvements but the law requires pension funds to invest in the best interests of scheme members therefore infrastructure investing must be in scheme members interest not the governments. The requirement for a full cost analysis of all of the LGPS funds is an endorsement of UNISON’s consistent demands over the last five years for transparency of costs.

– What is the remedy to prevent the government forcing the LGPS funds to invest in the interests of the UK government and not scheme members? The LGPS must become compliant with the EU ‘IORP’ Directive – this requires a judicial review or a complaint to the Commission so that it can take infringement proceedings against the UK government.

Conclusion
The pooling process has been carried out without any Parliamentary scrutiny and no involvement of the LGPS trade unions. The government must be bought to account for the seizure of unprecedented powers of intervention and instruction to invest according to UK foreign policy. 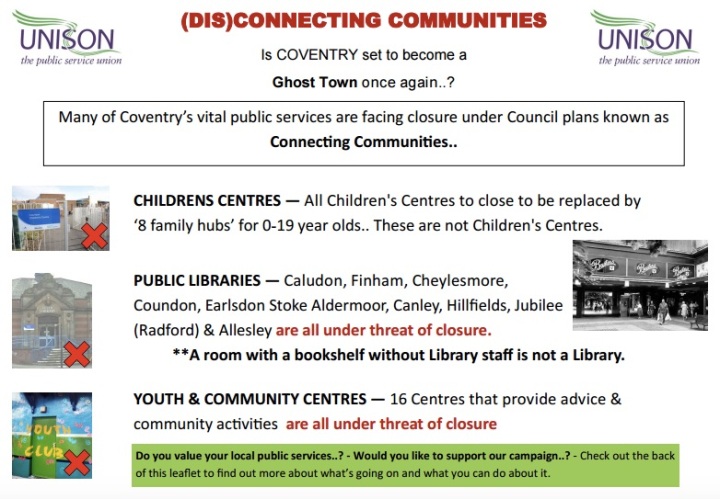 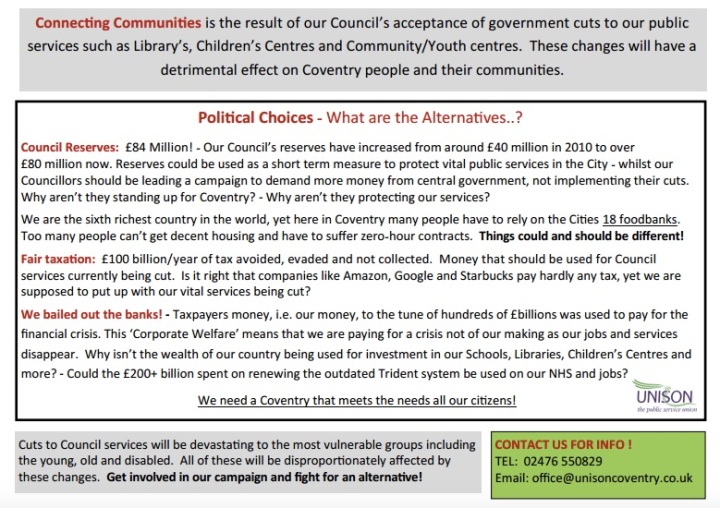 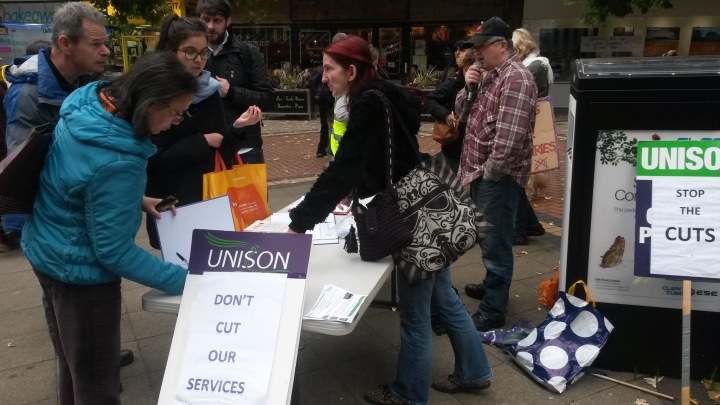 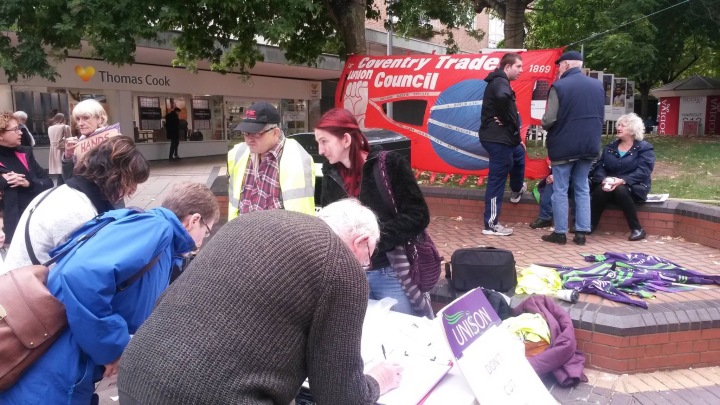 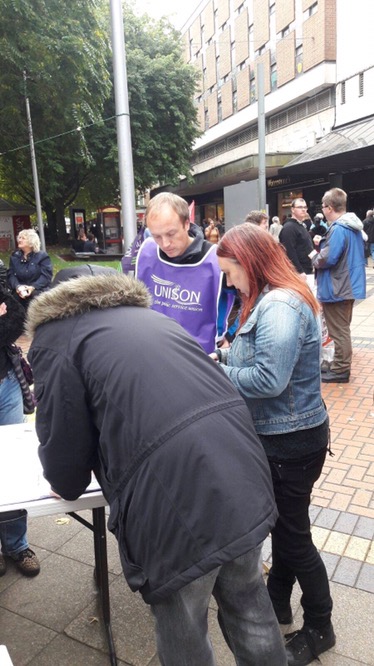 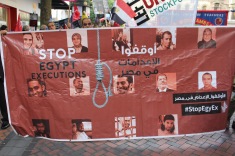 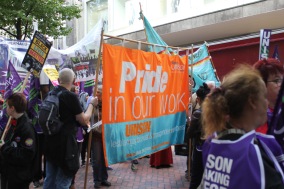 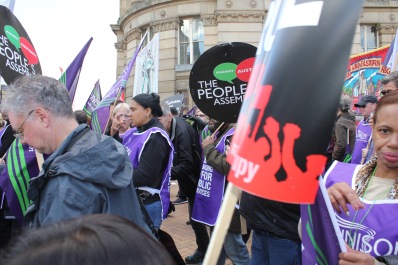 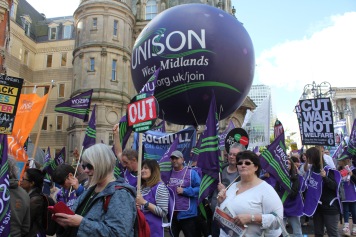